The Most Powerful Immune Boosting Supplement You’ve Never Heard Of. 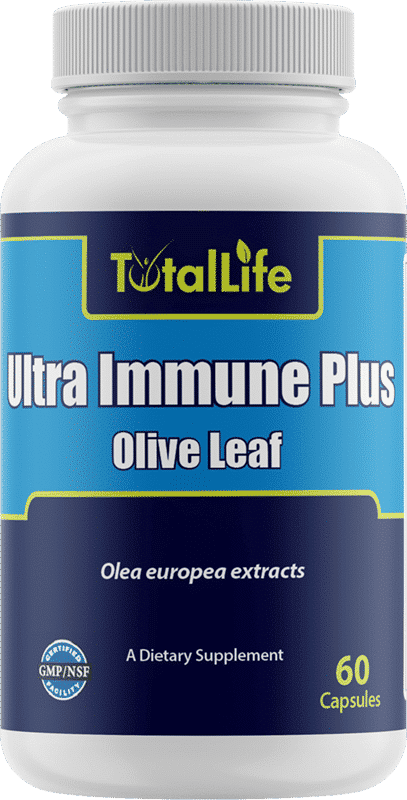 Oleuropein is one of nature’s most potent defenses against colds, flu, & bacteria. This ancient substance is the most powerful immune boosting supplements you’ve never heard of. It’s the main ingredient in Ultra Immune Plus. It comes from the leaves of Olives and is clinically proven to inhibit the growth of viruses, bacteria, fungi and parasites. 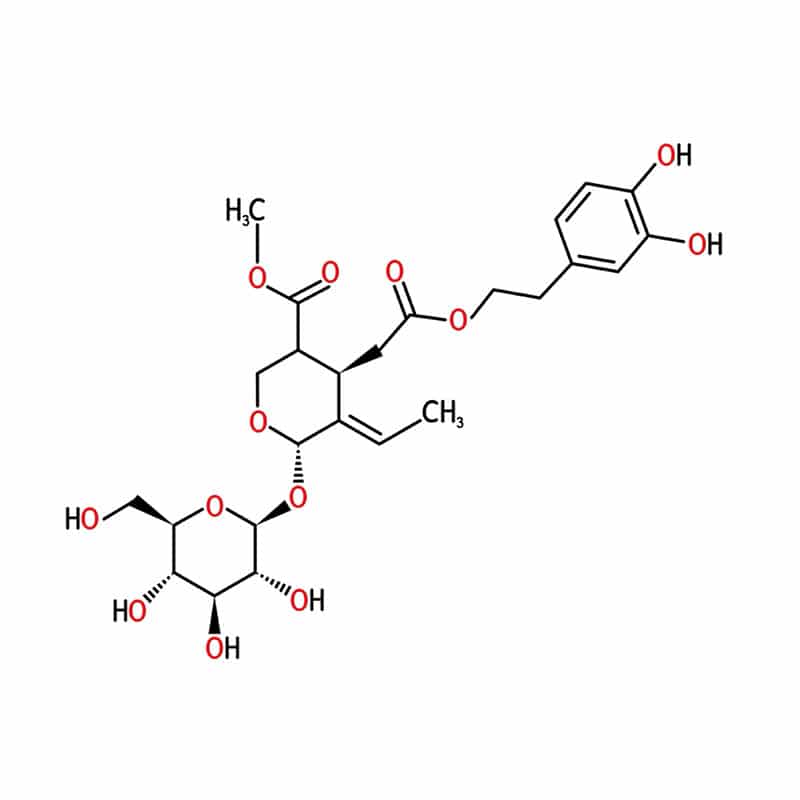 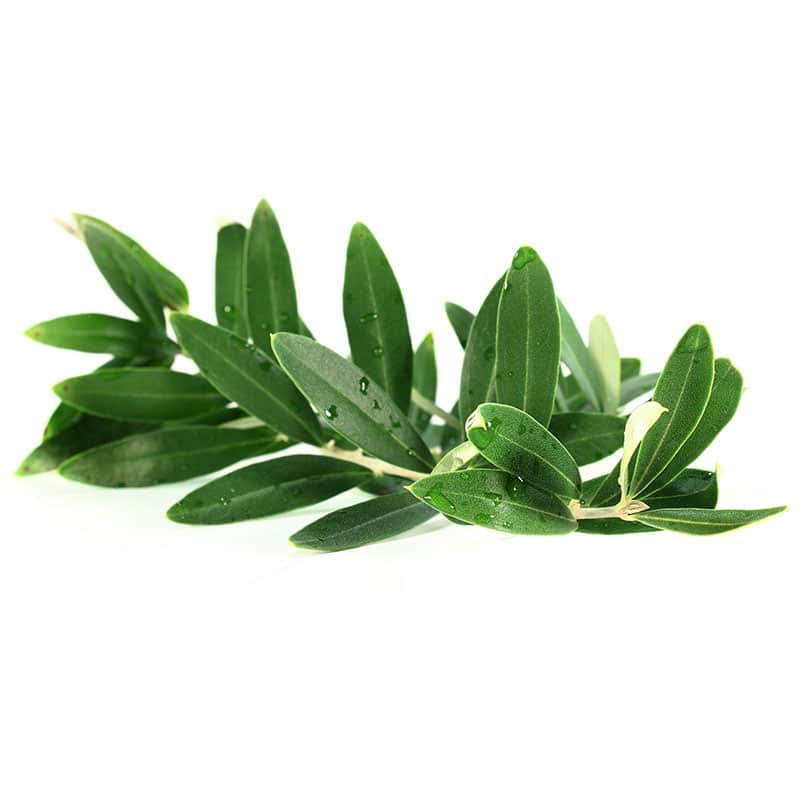 Oleuropein is a compound found in green olive skin. Ultra Immune Plus is a uniquely blended formulation that makes it easier for your body to absorb the nutrients into your bloodstream. And Ultra Immune Plus contains ingredients NOT sourced from China, which can be of such low quality, even as low as placebo, commonly found in lower-quality alternatives.

Olive trees have been around for 3,000 years. The Ancient Greeks, Romans and Egyptians all used olive trees for food and medicine, and made references to them in their religious writings about peace, purity and the goodness of the land. 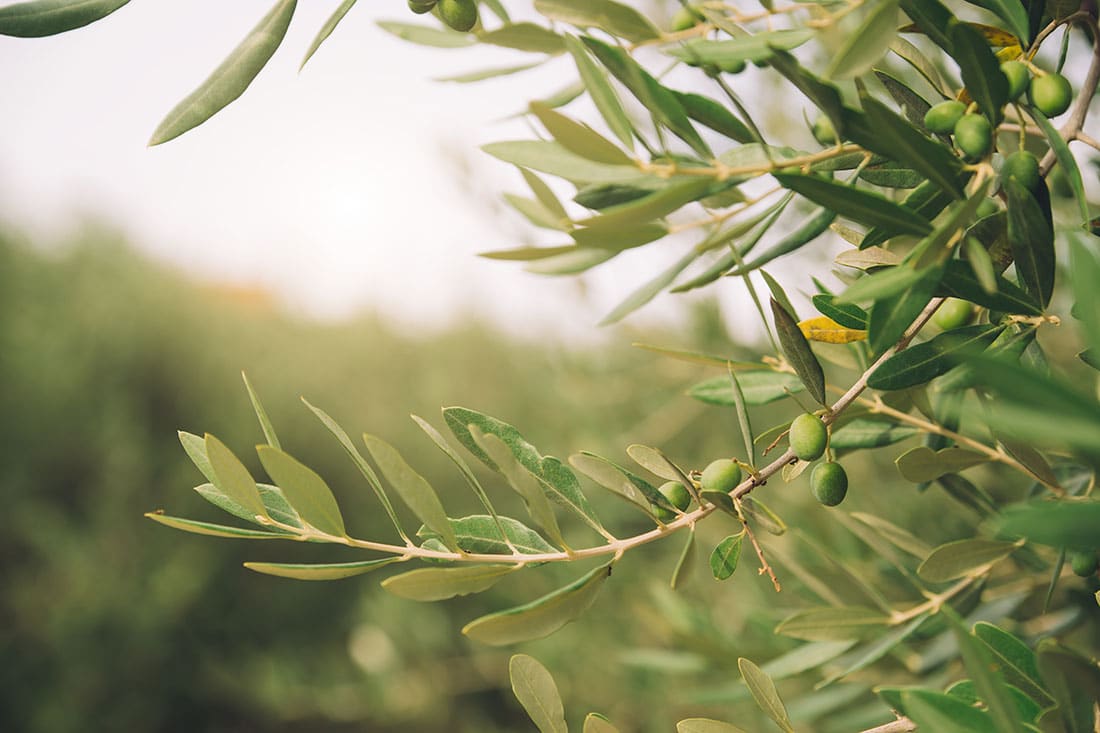 The ancient Greeks utilized the olive tree for medicine, food, and ornamental purposes. They considered it a symbol of life. In fact the winners of the ancient Olympic Games were crowned with wreaths of its leaves.

Then, at the dawn of the twentieth century, scientists isolated Oleuropein from the olive leaf. It was believed that this bitter compound was the key to the olive tree’s antioxidant properties, a notion that was later lent credibility by a Dutch scientist’s discovery that elenolic acid – one of the primary ingredient in Oleuropein – inhibits the growth of viruses, bacteria, fungi and parasites.

Ultra Immune Plus is a uniquely blended formulation combining the phytonutrient power of Oleuropein with the highest efficacy and absorption levels available, making it easier for your body to absorb the nutrients into your bloodstream. And Ultra Immune Plus contains ingredients NOT sourced from China, which can be of such low quality, even as low as placebo, commonly found in lower-quality alternatives.

Maybe best of all, like most natural supplements and herbs, the risk of side effects from Ultra Immune Plus is very low.

2020 has been especially dangerous for anyone in a high risk group.

Are You High Risk?

Do you suffer from or have a history of Cardiovascular issues?

Do you have High Blood Pressure?

Are you high-risk for or have Type 2 Diabetes?

Are you Overweight or Obese?

Are you immune compromised?

Do you suffer from Inflammation?

Are you under stress?

Are you immune compromised?

Do you suffer from Inflammation?

Are you under stress?

These all suppress immune function.
If you have more than one, then you are at high risk.

Let’s face it, this year has been difficult. There’s no one in this world who hasn’t had to deal with some level of stress in 2020. Quarantines, working from home, kids out of school, the loneliness and depression from not being able to see the people we love–these things all suppress the immune system.

The good news is that TotalLife Ultra Immune Plus will help to foster a healthy immune system that may play a key role in the prevention of colds and viruses. 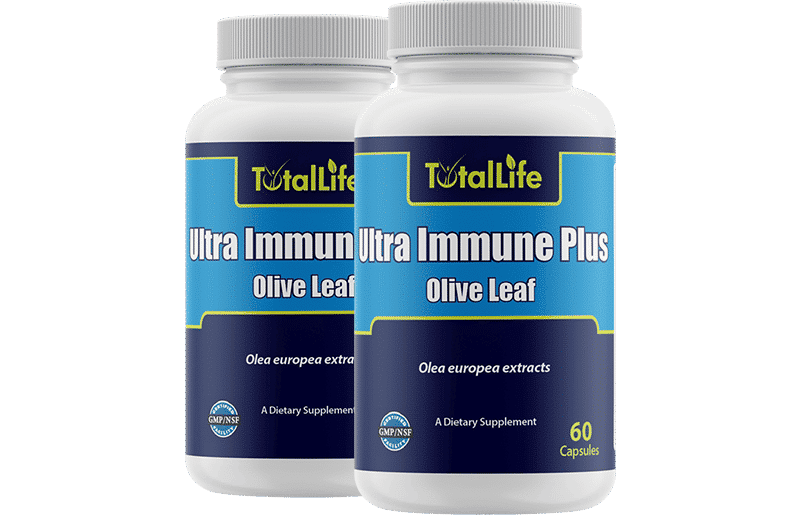 “I don’t get sick anymore.”

“I used to get sick all the time. Not anymore.”

“I simply don’t catch colds. I never catch anything, really.”

“Since I started using this product, I don’t get sick anymore….ever. Not ever.”

“When I feel something coming on…a sore throat, stuffy or runny nose, body aches, whatever…I load up with 3 capsules, 3 times. The symptoms disappear. I don’t get sick.”

“I take it with me everywhere I go, because if I start feeling sick in any way, I take a few olive leaf and I skate right past getting whatever it was that was trying to get me.”

“I started taking it to prevent getting sick, if I had been in contact with someone who had been sick, because it kept me from catching what they had. Now, I also take it to give added armor to my immune system during this virus (CIVID) season.”

“My daughter had a roommate that caught everything. My daughter avoided everything the roommate caught by taking olive leaf. Her roommate told her it was simply a placebo and didn’t really work. Three years later this roommate is begging my daughter for olive leaf because she said she’s tired of getting sick when my daughter never does. Made a believer out of her.”

“I’ve been taking olive leaf for several years. I can’t remember the last time I had a cold or flu. Being a cancer survivor, it’s very important to keep my immune system strong. I believe in olive leaf.”

“AMAZING PREVENTION TOOL! Olive leaf stays stocked at our house. Whenever we feel a sniffle coming on, we take it. We have had a sick-free household for YEARS! “

“I take olive leaf as soon as I feel something like the cold or flu coming on. It supercharges my immune system and helps my body’s ability to fight off germs.”

“I had allergy issues every single year. Now I take olive leaf when the season begins and I have zero allergies.”

“There are days I forget my other vitamins, I NEVER forget my olive leaf! It’s too valuable!”

“My kids steal my olive leaf when they go back to school because they know it keeps them from getting sick.”

“Olive leaf has kept my kid’s sickness free. While others on campus are run down and fighting various illnesses, my kids take it to prevent missing anything, because it prevents them from getting sick.” 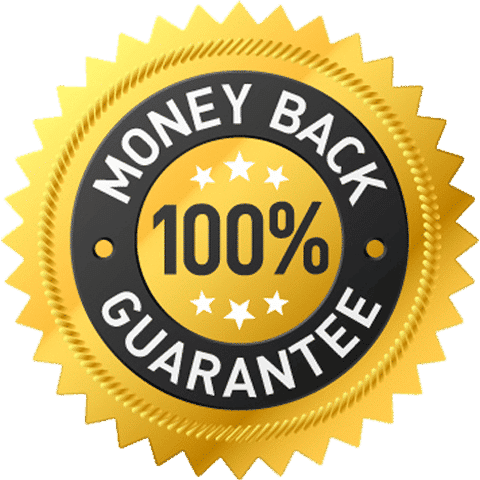 If you are not 100% satisfied with Immune Plus Power Pack, you can return it for a full refund. No questions asked**.

Imagine being strong enough to ward off colds, flu, and all sorts of bacteria and viruses.

Buy one get one free
while supplies last

We have a limited supply of the Ultra Immune Plus, and once we sell out, that means THE SECRET IS OUT, and our prices will go up, so take advantage of this opportunity Right Now. 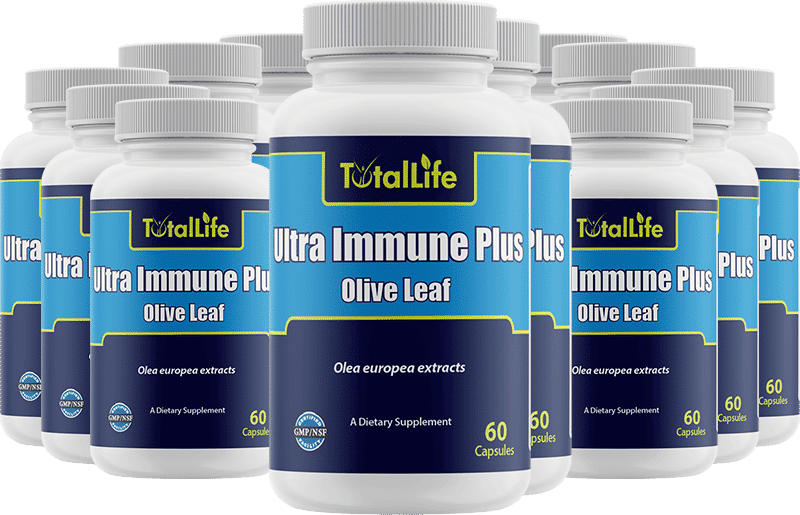 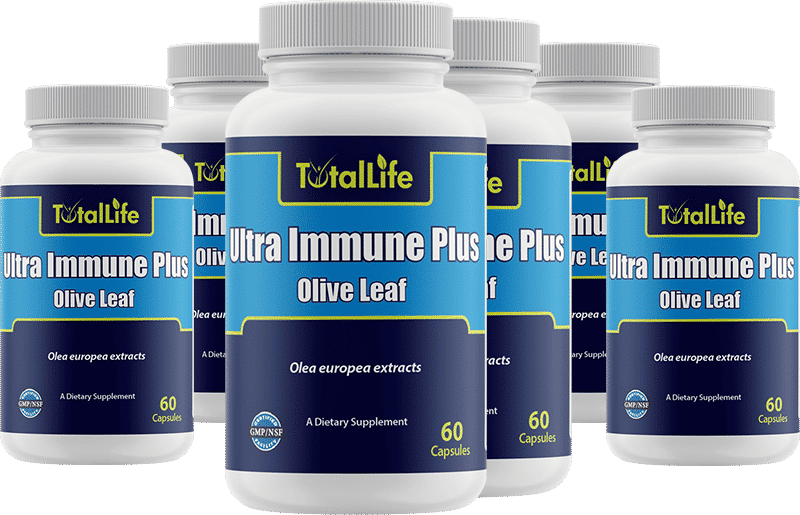 Did you know that if you’re suffering from the following, having a healthy immune system can help?

It just could be the one reason you can’t lose weight is because of your immune system. We made that connection some years ago and have been able to help thousands of people lose and keep the weight off.

It’s just one of the big benefits of a healthy immune system.

What are you waiting for? Double your order of Ultra Immune Plus FREE!

Our supplements are natural and emulate naturally occurring substances in your body. We also create them so that they have the highest level of bioavailability. This ensures you get the benefit of each and every substance.

Many supplements are made with chemicals or GMO’s. That’s not what we do. At Total Life Nutrition, we are committed to the highest quality supplements that don’t include anything not available in nature.

These product statements have not been evaluated by the FDA. These products are not intended to diagnose, treat, cure, or prevent any disease. Information on this site is provided for informational purposes only, it is not meant to substitute medical advice provided by your physician or any other medical professional. You should not use the information contained on this site for diagnosing or treating a health problem, disease, or prescribing any medication.